10 Signs of A Toxic Work Environment 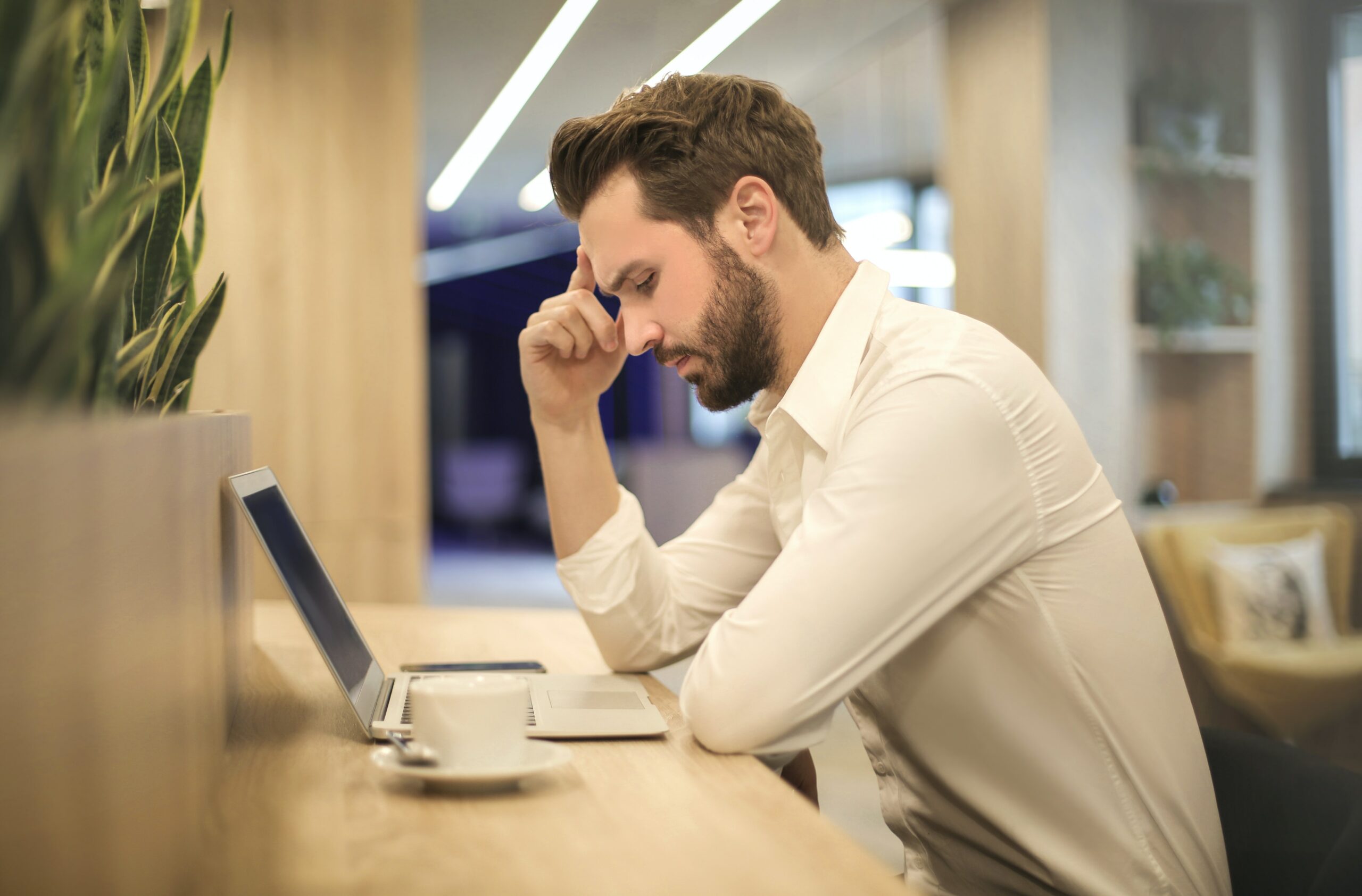 Unfortunately, toxic work environments are commonplace in today’s world. It’s equally challenging to confront these workplace hazards as well. And, sometimes, we don’t even know when we’re in such a workplace.

Regardless of whether we know we’re in a toxic work environment or not, understanding the signs is essential for your professional and mental health.

Here are the ten signs of a toxic work environment.

It’s one thing to have friends at work. But it’s another thing entirely if there are non-inclusive friendship circles. Exclusive groups hamper communication between peers and bosses, employees, and customers. Additionally, cliques create an Us vs. Them mentality that stifles creativity and exchanges productivity for competition.

Cliques also breed gossip sessions about others that damage careers and personal endeavors. Creating an exclusive environment through gossip and backbiting fosters hurt feelings between coworkers, which leads to an unwillingness to work together. 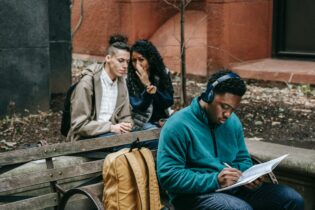 Like cliques, high turnover produces a good ‘ol boys club of those that stay and those that leave…and many do depart for better work. If you see large swaths of people heading for greener pastures, then it’s a huge warning sign.

How many times are you left out of an important business decision? What about not invited to meetings or social events? Are you feeling like people aren’t communicating with you? These may be indicators of poor communication.

Pay attention to how your emails, phone calls, face-to-face encounters, and notes are received. Do you get valid responses from your audiences? Poor communication is a huge hurdle to overcome and is a crucial indicator of a toxic environment.

Have you noticed people generally wasting time instead of working? Low morale can stem from many sources, but a common one is lack of recognition. Leaders who do not recognize their employees for their work often sow resentment within the company, which leads to low morale. People do not want to work for bosses who do not recognize the achievements of their subordinates.

Also, there’s a general feeling of hopelessness at these companies. People can only work so long as they’re receiving support from their leaders. 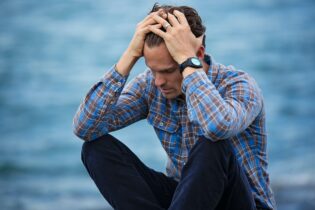 Bullying often comes in the form of jokes at the expense of others. Usually, such crude forms of entertainment make people feel more uncomfortable.

Attempts to stop this behavior from the bottom rungs of an organization are incredibly challenging, which then fosters resentment. Without leaders to quell the jokes and harassment, bullying will continue, which will create a toxic work environment.

Bullying can also fall into the sexual realm as well. If you’re noticing sexually explicit jokes meant to harass others, that is a strong indicator of bullying.

In today’s work culture, sexual harassment and sexual assault are serious workplace taboos, but it carries an unfortunate amount of levity behind the training involved to stop the behavior. Be aware of how your coworkers respect your harassment policies, and you’ll find that bullying undermines these rules.

A tyrant boss can derail a decent workplace experience. First, understand if you have a dictator as a boss. For instance, does your boss yell at others when they make mistakes? Does your supervisor micromanage the team to a high degree? Are your leaders generally untrusting of their subordinates?

These questions can help identify a dictatorship culture within an organization. If anything, listen to yourself and think about how you feel when you go to work. Are you excited to go to your job? 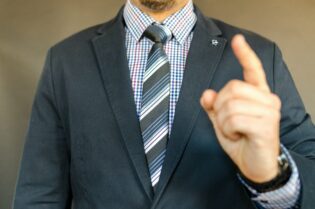 If your workplace does not hand out awards, graciousness, and thankfulness to its employees, then there may be a lack of appreciation at work. Environments that do not appreciate one another become embittered with the unhealthy competition.

As stated in the previous section, unhealthy competition involves several people who believe that success is a zero-sum situation. Instead of thinking about success as universal, the general feeling of a toxic workplace is that someone is number one, and everyone else gets ranked accordingly.

Unhealthy competition also creates unnecessary work. For example, an unwritten competition may be to see who stays at work the longest each day. That is only one of many micro-competitions that employees don’t need to have.

People thrive off of consistency. So, a toxic culture includes a great deal of confusion with an unhealthy dose of anxiety. For example, tasks held until the last minute then passed off before the deadline can cause this type of constant confusion that prevents people from being successful.

Further, companies that suffer from constant confusion also contain poor communicators. Information flow is a struggle, and people are feeling left behind. 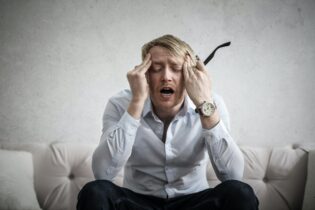 As soon as the boss yells at someone for making a mistake, then you know you have a company that’s afraid to fail. Most success and failure come down on the boss usually, and these are usually people who do not want to look bad.

So, people who enjoy taking on massive projects with unrealistic timelines find themselves in shock to know that they have failed to meet a specific requirement. Next, this fear of failure sets in, and people begin asking themselves these questions: Did I cause this project to fail? Who was responsible for the mistake? How am I going to explain this to more important people in the company? Watch out for fear of failure. It’s the most common characteristic of toxic work culture.

Ways to Cope With A Toxic Environment

Focus On Your Sphere Of Influence

Although a toxic work environment is frustrating, there is a way to make peace with your current situation. The Arbinger Institute’s The Anatomy of Peace explains that as we focus on seeing people as people instead of objects, we’ll find greater peace with challenging situations.

It may seem paradoxical to think about it this way. However, coping with a toxic environment through empathy may explain why people act the way they do. Try seeing people as people, and empathize with your counterparts instead of criticizing. You may find yourself changing the environment around you. 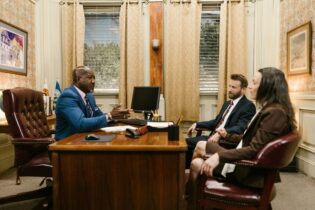 Unfortunately, there are work situations that are so bad that they warrant further intervention. Filing a formal complaint with your human resources department or directly addressing your grievance with the offender may help your cause.

Again, this takes a great deal of courage. Take comfort in Brene Brown’s book Daring Greatly, where she addresses how vulnerability can be a strength in challenging circumstances. Indeed, opening up to issues may shed light on possible solutions to resolve the most pressing issues.

If the former two suggestions were too optimistic, take a more proactive approach. If you have a disturbing encounter with a coworker, boss, subordinate, or anyone that may hurt your reputation, then take a suggestion from the former director of the Federal Bureau of Investigation, James Comey. In his book A Higher Loyalty, he suggests creating a memorandum for record stating what happened in your uncomfortable encounter.

Recording your perspective does two things: first, you have a document that supports your verbal claims. Second, you have a paper trail to document misgivings or harassment directed at you or others.

Comey would write these memorandums to protect himself in case there were further incidents. Consider this option even if you’re slightly uncomfortable with a situation that occurred. 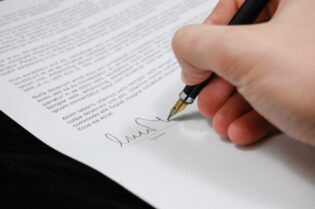 No one should have to endure a toxic work environment. People have the right to work with competent professionals who treat others with respect.

However, it may be challenging to identify if you’re in a toxic environment. Correctly identifying your situation is critical to your success.

If any of the proposed solutions do not work, consider finding alternative employment. Do not spend another minute in a place that does not value you as an employee.

Have you worked in a toxic workplace? How have you coped with your situation? Share your suggestions in the comment section below.

The Anatomy of Peace by the Arbinger Institute

A Higher Loyalty by James Comey. Read a review here.

4 thoughts on “10 Signs of A Toxic Work Environment” 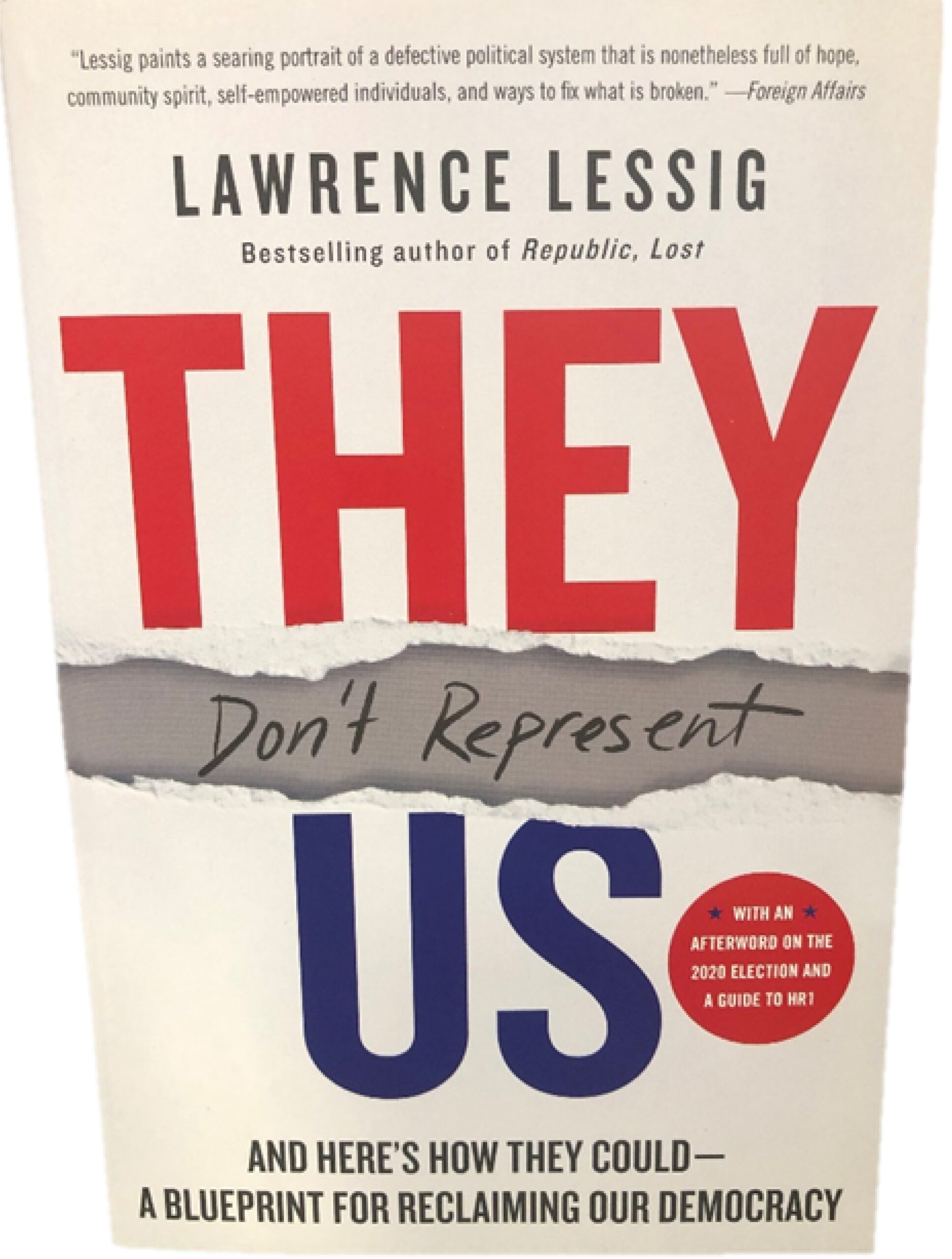 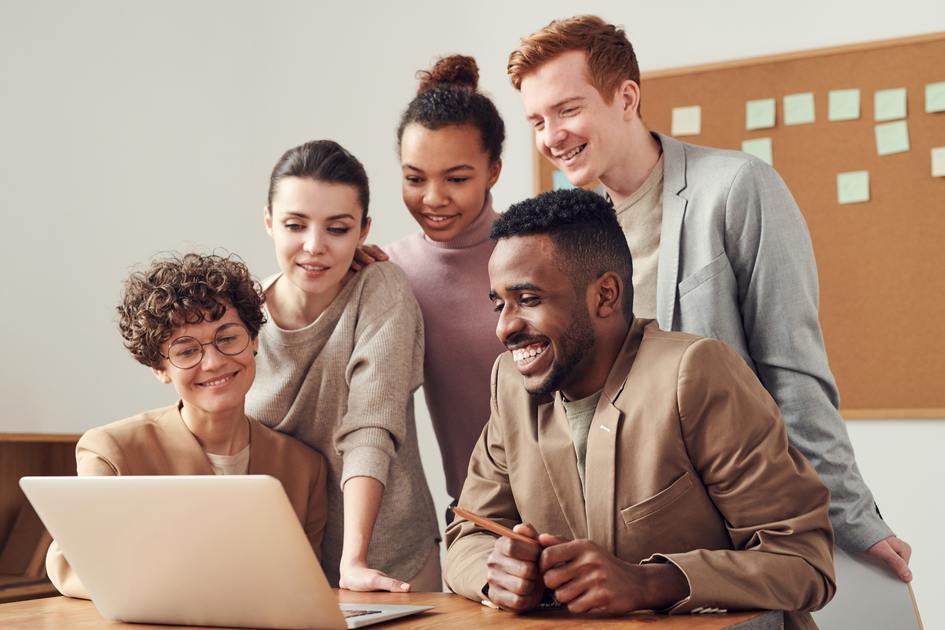