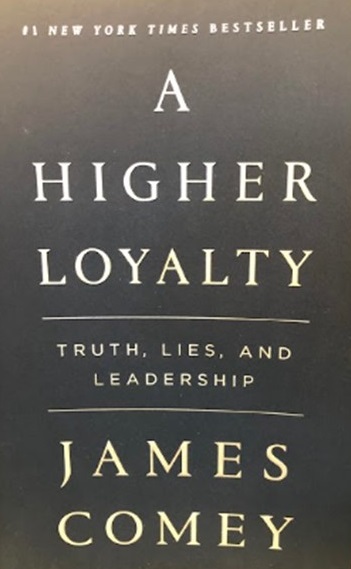 A Higher Loyalty: Truth, Lies, and Leadership by James Comey discusses the need for ethical leadership in today’s world. After being a prosecutor for several years, Comey ascended into leadership at the Federal Bureau of Investigation (FBI). There, as the director, Comey applied his leadership philosophy to govern the Bureau.

Comey talks about life, loyalty, and truth-seeking in this well-written book. Also, the book discusses examples that he strove to emulate throughout his professional career.

First, I’ll provide you with general information about the book. Next, I’ll give a summary, what I liked, what I didn’t like, then I’ll conclude with some final thoughts.

I hope you enjoy this book review!

Read by the author (as an audiobook), A Higher Loyalty outlines James Comey’s journey to becoming the Director of the FBI. Each chapter is a synopsis of relevant thoughts, feelings, and experiences that shaped Comey’s understanding of the criminal justice system and its relationship to loyalty.

A Higher Loyalty includes fourteen chapters, in addition to an author’s note and introduction. Well structured, the book flows from chapter to chapter, building on the previous sections of Comey’s personal and professional life. Most notably, the book delves into intimate experiences like the death of Comey’s newborn son.

Comey learned about ethical leadership in his first job as a grocery store clerk. Comey was motivated to work hard in that store because of his manager. Whenever Comey made a mistake, his manager would calmly tell him to clean up his messes and move on with the job. It was Comey’s first experience with ethical leadership.

Comey’s first years as a prosecutor included several cases against a group called La Cosa Nostra (this thing of ours), where he shaped his career for future jobs. Additionally, cases like the Martha Stewart situation caused Comey to work on being as neutral as possible.

A Higher Loyalty addresses more complex cases, including President George W. Bush’s advanced interrogation techniques policy and the Hillary Clinton email situation before the 2016 presidential election. The book provides insight into the decisions made and the reasoning behind them.

Although each case proved controversial in its own way, Comey highlighted his baseline regarding the law: no one is above the law, and I (Comey) must be loyal to it.

Comey finishes the book with two chapters talking about his tenure under President Donald Trump. The book talks about a couple of uncomfortable experiences with the former president.

Also, Comey emphasized more than once his admiration for writing memorandums after controversial conversations where meanings of words or phrases could be misconstrued later.

A Higher Loyalty was an honest piece of writing. Although presumptuous to say, I felt like I, as the audience, could connect with the book’s message whether I agreed with it or not. Taking positions wasn’t relevant, and the book highlighted this point.

Although A Higher Loyalty discussed complex topics, I didn’t feel lost when the book dove into the intricacies of a case. For instance, I had never heard about Martha Stewart’s debacle before, and I felt like I better understood the gravity of the case after that chapter.

I wouldn’t call A Higher Loyalty a justification manuscript as some would assume. Instead, judging from the sincerity in the book, it felt like the goal was to hone in on the truth regardless of the outcome.

The overall theme of the book was to understand the correct answer instead of identifying who is right. This thought was apparent especially in its description of the job as FBI Director being neutral. Additionally, asking for loyalty was taboo in the book, which made the neutrality message so powerful.

A Higher Loyalty showed the audience how Comey felt about the law, and it demonstrated an unyielding loyalty to interpret the law as it is written. Additionally, the book’s description of criticism from political parties felt personal to the audience. It felt like the audience was in Comey’s shoes at all times in the book.

A Higher Loyalty tended to over-describe experiences. There was one part at the beginning where Comey’s brother and he were dealing with a robber in their house. It was a lengthy description of the entire situation that could have been shortened.

There are a few other times where descriptions could be shortened. However, it wasn’t something that detracted from the overall message of the book.

I didn’t know what to expect from A Higher Loyalty, but I was pleasantly surprised. Despite my critique, I still believed that the book stayed true to its title, and the content provided great insight into Comey’s mindset.

The biggest lesson I learned from A Higher Loyalty was being honest and unyielding in your personal values.  After listening to A Higher Loyalty, I gained valuable insight into Comey’s process and reasoning behind the decisions he made.

I give this book a solid 9/10. I highly recommend this book to anyone interested in reading about ethical leadership.

You can purchase A Higher Loyalty: Truth, Lies, and Leadership by James Comey here.

Have you already read A Higher Loyalty? Then, let me know what you think in the comments below.

6 thoughts on “Book Review: A Higher Loyalty by James Comey” 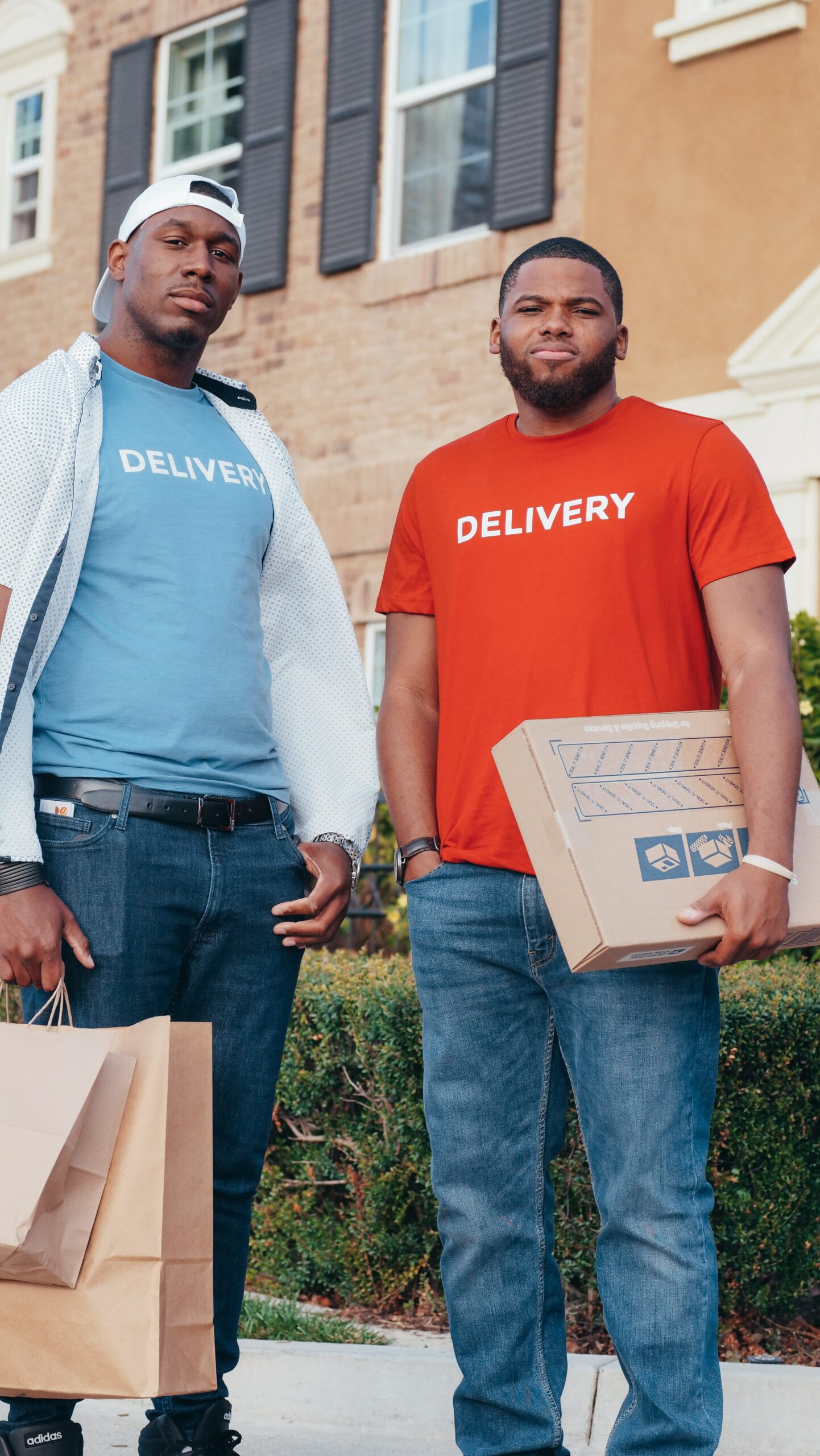 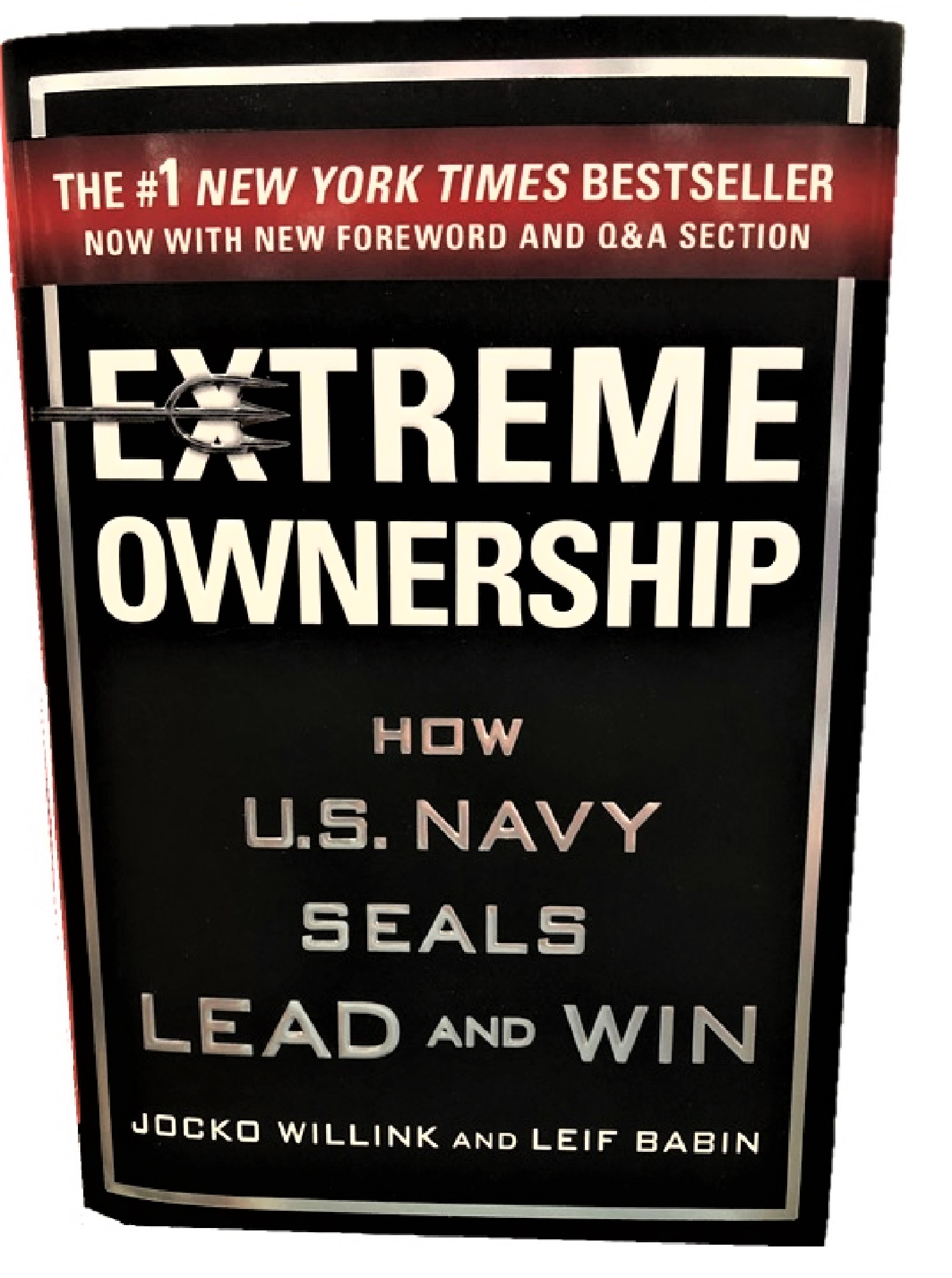