Leadership and Self Deception: Getting Out of the Box by The Arbinger Institute describes self-deception as the reason for the decline in personal relationships and the creation of resentment toward others.

We all deceive ourselves at some point in our lives. However, it’s critical to understand the self as it relates to personal surroundings, which is why this book shines as an example of identifying problems within ourselves.

By using the metaphor of “the box,” the Arbinger Institute details how people become self-deceived. When we are in “the box,” we see others as objects rather than people.

Before going further, I’ll split this review into a few parts. I’ll briefly describe the book followed by some key takeaways.

There are three parts to this book:

-Self-deception and the “box.”

-How we get out of the box.

The book follows a fictional story of a corporation called Zagrum Corp, where every employee, from CEO to janitor, is required to know about the metaphorical box.

The main character, Tom Callum, recently started working at Zagrum Corp in part one. Later, his boss, Bud Jefferson, invites Tom to a private meeting to discuss the box.

Part one recounts the conversation between Tom and Bud about the box. Principally, they discuss self-betrayal that leads to self-deception. When leaders deceive themselves, then the solutions they propose will not work, according to Bud.

The most important portion of part one is understanding why self-betrayal leads to self-deception.

Part two describes how we get into the box. New characters like former CEO Lou Herbert and the current Zagrum CEO, Kate, join the discussion about the challenges they faced when they were in the box toward others.

Each tells personal accounts of how their self-deception hurt others, and Lou offers a lengthy account of how he discovered the box concept. Zagram’s box concept began with Lou and continued after he left.

Each person tells Tom about times where they were in the box and what they did to get out of it. Bud explains that people get into the box through self-betrayal, which leads to blame and justification.

Eventually, being in the box leads to a way of life where that person carries that box with them. These people carry a lifetime of burdens that weigh down their effectiveness all because they are self-deceived.

The final section talks about being out of the box towards someone. One of the best examples came from Lou, whose work and personal relationships began to sour. Lou got out of the box when he realized how he treated others around him.

His realization came to a climax during a challenging point in his life and the life of Zagrum.

“The bigger problem was that I couldn’t see that I had a problem.” -Leadership and Self Deception: Getting Out of the Box, Arbinger Institute

Overall, the Arbinger Institute expertly explained the concept of the box. Self-betrayal, self-deception, and collusion are all factors that contribute to seeing people as objects.

Similarly, the story flowed so well from chapter to chapter that it didn’t seem burdensome to listen to large portions of the book. Even so, the main argument of the book resonated throughout every chapter.

Tom’s experiences enhanced the ‘box’ concept by creating a relatable figure. People relate well to stories, and I enjoyed how the Arbinger Institute created a relatable character with depth.

Part three of the book, how we get out of the box, was the crowned jewel of the book. I had the most insight here than at any other part in the book. It’s not what we do that gets us out of the box; rather, it’s how we perceive others that will keep us out.

I listened to the audiobook as I do with most of my books. The narrator was engaging with the reader. He shifted voices for the characters, and he made the story flow well.

Buy Leadership and Self Deception

I can’t say enough good things about Leadership and Self-Deception. Conceptually, it was profound. Logically, it was simple.

Most importantly, the book highlights the concept that leaders fail to recognize: solutions begin with the leader’s attitude toward the people with whom they work.

Also, it’s fundamental to view others as people to be successful. Conversely, if we see the world and its inhabitants as objects, we’ll miss opportunities that we could otherwise enjoy.

It’s not often I give a perfect score to a book. But this one is the root of why we’re having issues in society and business alike. Leaders must engage in self-reflection to understand where they are deceived, myself included.

Also, I found a great review of the book on YouTube. If you want more information about the book, watch this video.

If you want a copy of Leadership and Self-Deception, click here.

Have you read this book? What was the most profound lesson you learned? Let me know in the comments section below. Thanks for reading!

How leaders handle crises shows a lot about individual character. How does a leader react to a problem? More importantly, how do you respond to challenges? Sometimes, people don’t understand

Reflections on Leadership adds to the global leadership discussion by expounding upon lessons learned from past and present leaders.  Here, we will look at a synopsis of the book, three 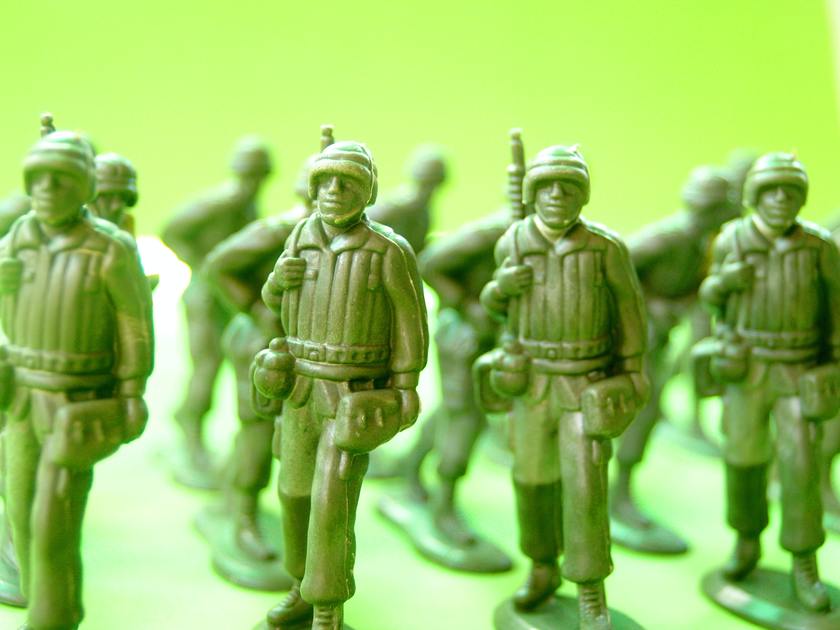 A critical part of leadership is knowing what resources are available to accomplish your objectives. Personnel, money, and time are the most common. Still, other assets more unique to your