Problem Solving at Work: How to Deal with Crisis 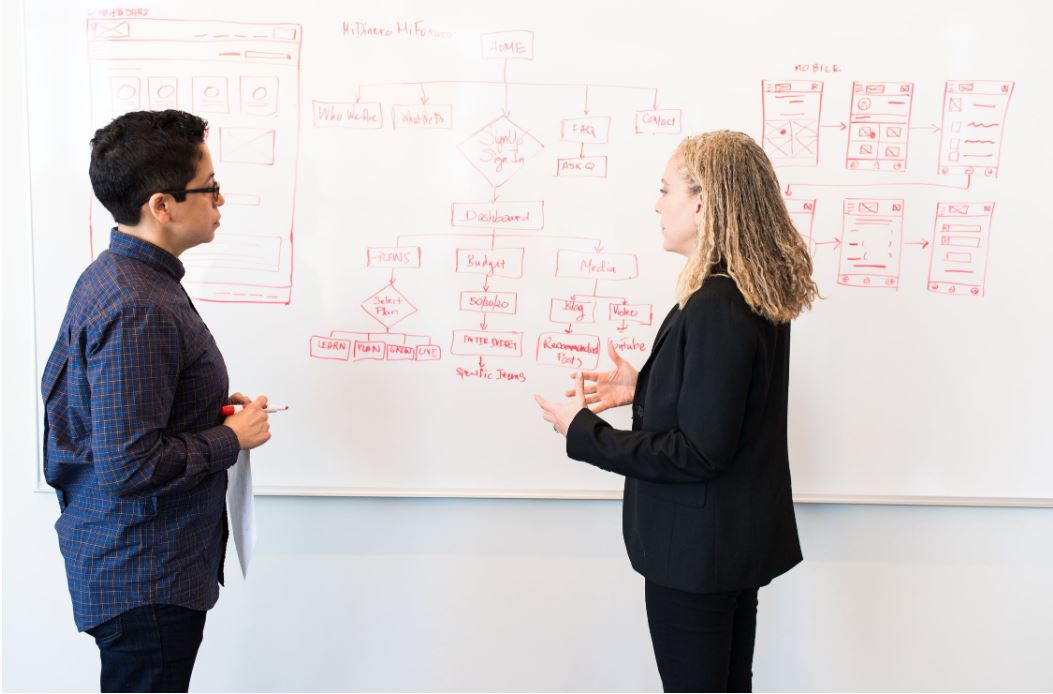 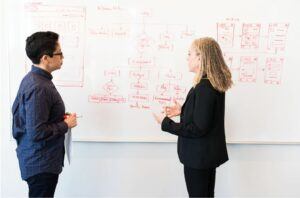 How leaders handle a crisis shows a lot about individual character. Consider the issues you solve at work and think about how you come to solutions. How does a leader react to a problem? More importantly, how do you respond to challenges?

These questions are indicative of the leadership environment at work. When leaders handle problems well, the organization also embraces the decisions even when it’s unfavorable. The opposite is also common, and you may have experienced both at work or at home.

Dealing with a crisis is why we hire leaders. It’s the pinnacle of leadership to lead a group, company, or nation out of a complicated issue. Ask yourself some questions: how do I want to be guided through a problem I’m handling? Is my leadership listening to advisers and subordinates? What decisions cause change for better or worse?

Here are three things to consider.

Look at the results of decisions

Subordinates receive different information than their bosses. They also see the results of decisions from higher that significantly impact their day to day activities. The results speak volumes about the values of the company, group, or nation. Think about why a decision was made in the first place, and what problem it was designed to fix. If you learn to think critically, then you’ll be able to further contribute to the solution. Unfortunately, some bosses aren’t great at listening, but some are.

How have these amendments affected the general population? These became decisive points for a nation in crisis. The results of these decisions, regardless of personal opinion, impacted the future of the United States. Similarly, that’s how our companies operate, as well.

Your organization makes decisions every day. As a good employee, we need to see how we fit into our company’s bigger picture. Analyze decisions and see how you can support them. If it is a decision you don’t like, then you have a harder decision to make to sustain your leader’s conclusions or not.

Turning back to the title, if a leader is worth anything, they’ll lead their organization through a crisis. Bosses who blame their subordinates for their problems do not understand how it’s their responsibility to coach and mentor those under their charge. People want to be led, especially during a crisis.

How is your boss dealing with a problem? I once worked at an ice cream shop as a teenager with an energetic manager. One day while doing inventory, the power went out. My manager freaked out. She panic-called her boss, fretted over the freezers being open, and had me move the ice cream cakes from the front of the store to the blast freezer in the back.

Looking back, she made the right calls. However, it was the manner that she carried them out that made me lose confidence in her leadership. What if she took one minute to take stock of the situation instead of panicking? Easier said than done, right? Pete Blaber’s book The Mission, the Men, and Me highlights this point to take a minute and develop the situation. Then, make a call, and execute.

Knee-jerk reactions to problems could cause additional ripple effects for an organization. Be careful to implement quick-fix responses to complex issues. For example, we missed some staff deadlines to our higher unit; based on those missed deadlines, we started having two meetings each day just about deadlines and where we were on those projects. It turned out to be a bigger disaster for us because we spent more time preparing for those meetings than actually accomplishing our tasks. It became frustrating.

Is the leader apathetic to the situation? Panicky? What about sarcastic? Or, are they calm, collected, and willing to work? These are important to notice because it shows the dedication of the leader.

I once talked to a company commander during a field exercise. In our conversation, the commander vented frustrations with the bosses within the chain of command and quipped, “I’m getting out when I’m done with command.” To add context, this was said in front of soldiers under this commander’s charge. How do you think the soldiers felt when this commander said that?

I’ll admit, emotion gets in the way of leadership. I’m not one to judge. There are times and places to let that show. When your leader has a poor attitude toward the situation, then that attitude permeates throughout the entire unit, company, or organization.

If you’re in leadership, watch how your attitude affects those around you. If you have a boss, watch them closely to gauge how they’re handling problems. Don’t be critical. Just observe and fill in where your boss is lacking. That’s how you can be a better subordinate, and people will notice.

Whether you’re in a leadership position or not doesn’t affect how you view your next higher-up. Take notes on what your boss does well, and what they don’t do well. Your metal notes will be your proverbial yardstick for implementing your own leadership philosophy and how you can be a better leader. Again, don’t be overly critical. If you were in their shoes, how would you react?

Attitude is paramount. Ask yourself how an issue affects your mood. What things are you saying to your peers and subordinates?

How have you dealt with a crisis? Do you have positive or negative examples of problem-solving? Thanks for reading!

8 thoughts on “Problem Solving at Work: How to Deal with Crisis” 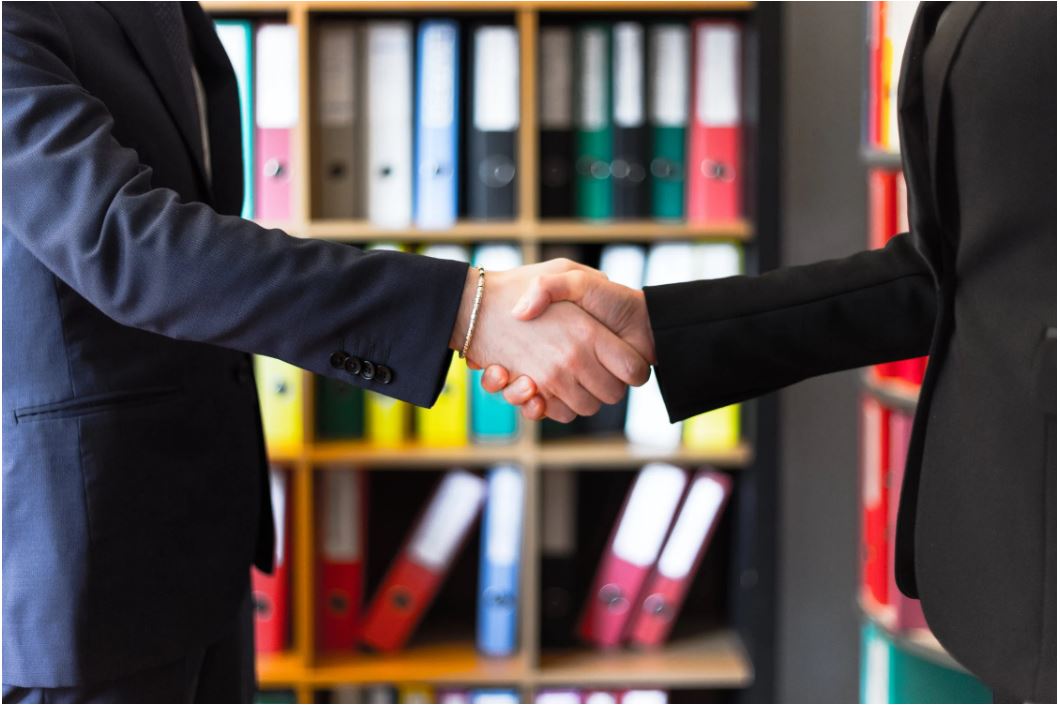 Leaders thrive on integrity. Many leaders have failed to uphold their end of the integrity bargain resulting in selling out their souls to greed. Conversely, great leaders understand the fragility 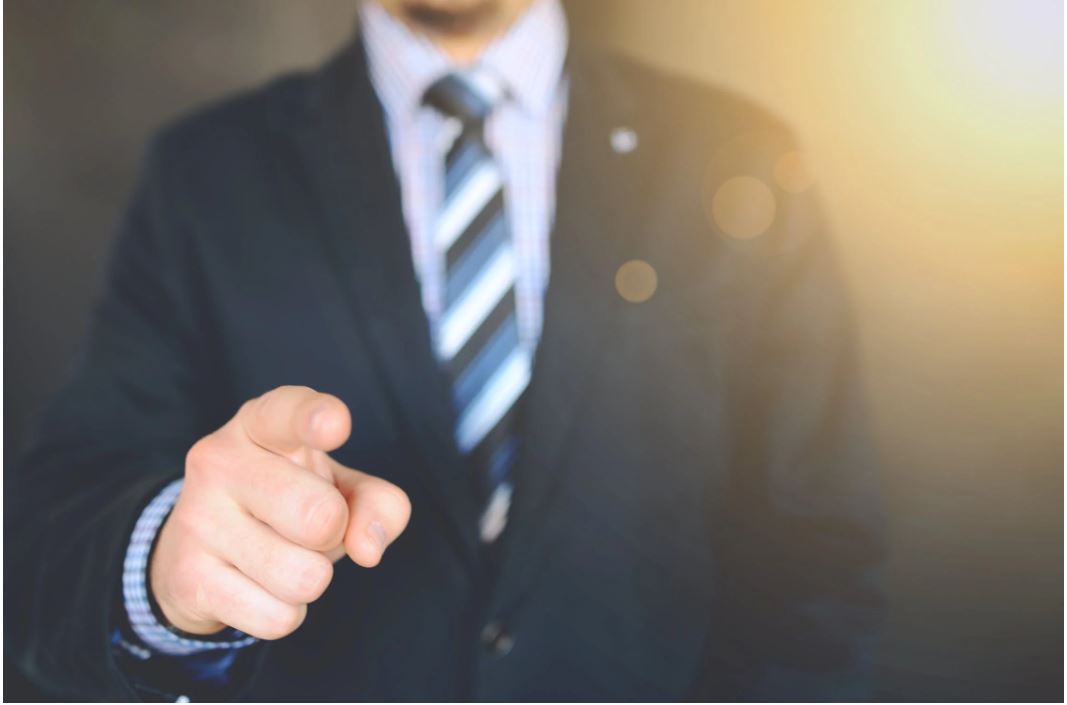 I’ll begin with an experience from a friend of mine. My friend, we’ll call him Dave, worked at a cell phone store. He was one of the top salesmen every 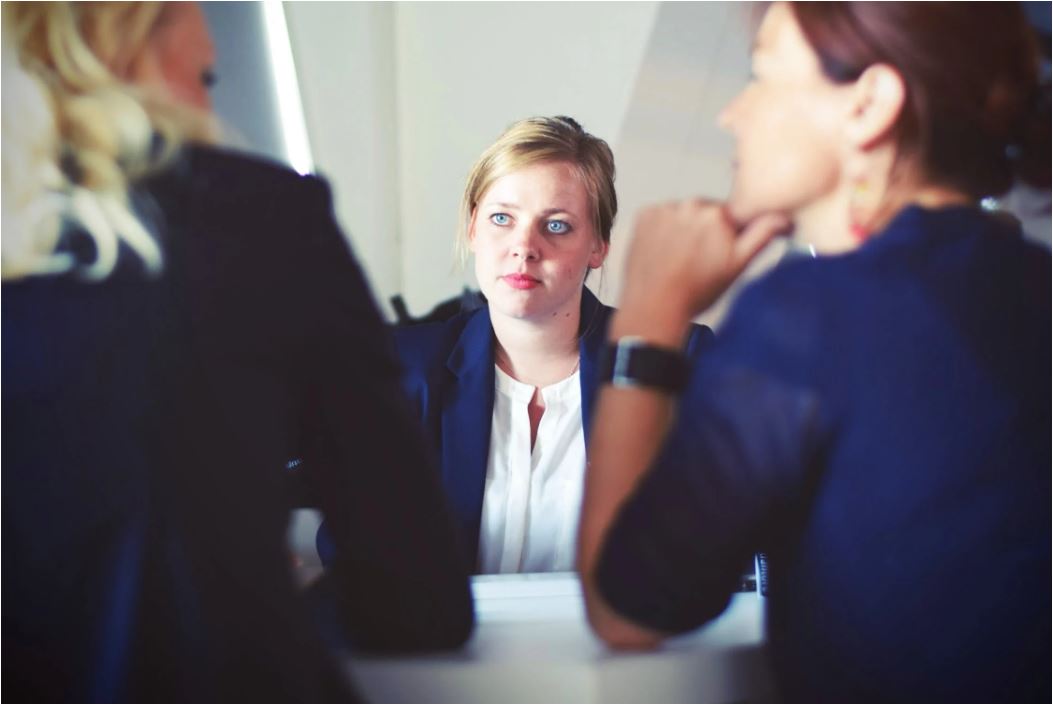 Middle managers don’t get enough credit. They’re sandwiched between the requests of their teams and scolded by their superiors to produce more. It seems impossible. Middle management is a critical