Why Mothers Are Leaders 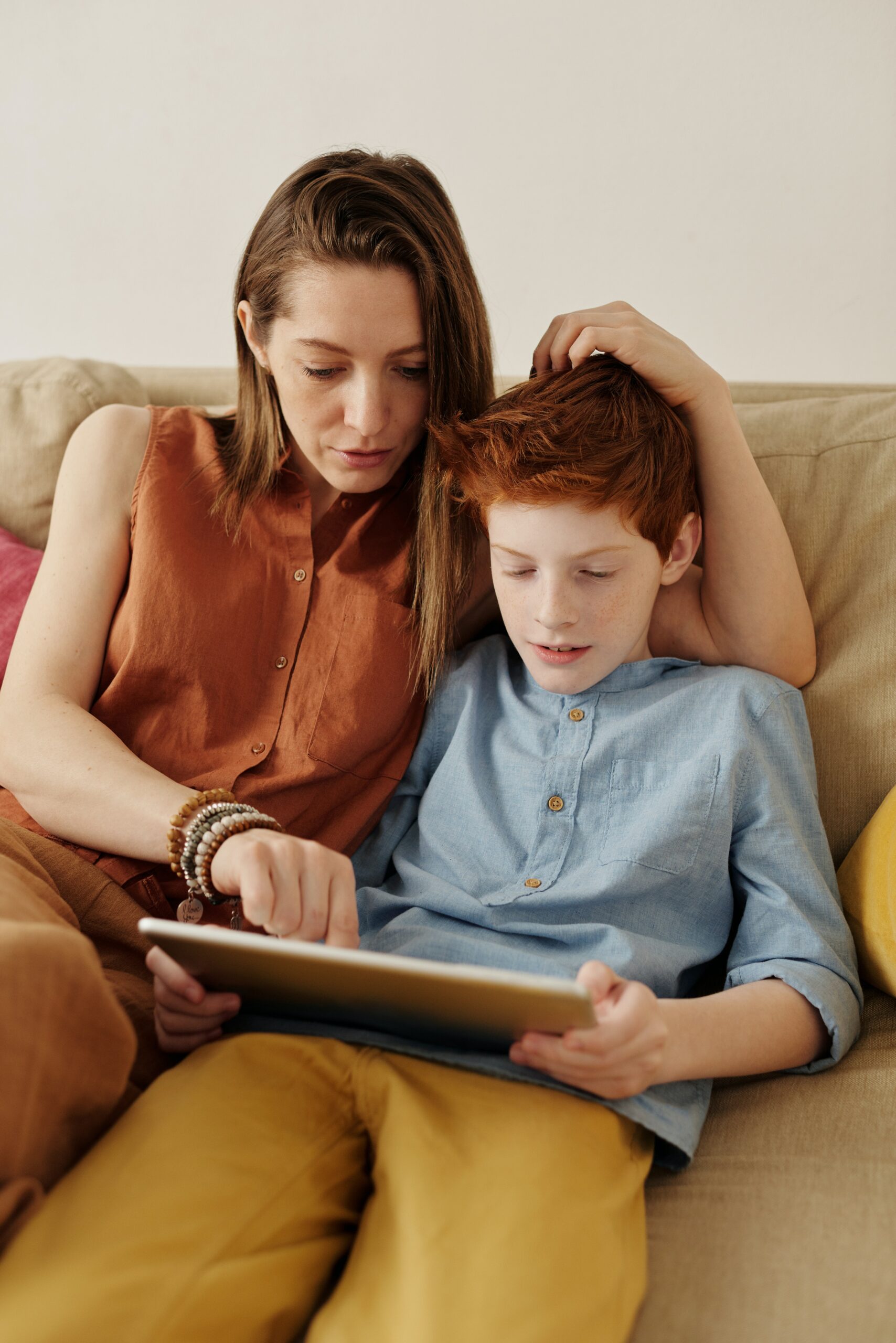 Corporate leaders have a lot to learn from mothers. Gratefully, modern society is learning that mothers contribute significant value to local and global communities.

I argue that a mother’s most valuable trait is leadership.

Not only do mothers have to deal with the difficult, and sometimes impossible, odds of living in a world accustomed to men, they succeed with grit and determination as well. I submit that mothers are society’s best leaders.

Behind the diapers and baby bottles, there is a mom whose success directly impacts our community. Isn’t that what leaders do? Aren’t leaders supposed to make an impact? Here’s my take on why leadership is a mother’s most valuable trait. 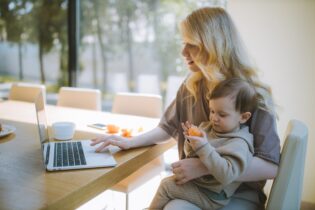 Mothers Know How To Prioritize

Growing up, my mom had a monthly calendar displayed next to the kitchen table. My mom put everything on that calendar, and it honestly looked like a confusing mess.

However, I cannot recall when she forgot to pick one of us up from baseball practice, piano lessons, or church activity. Not only did she have those things, but she also balanced the budget, made insurance calls, fought with schools, negotiated appointment times, and still had enough time to help us with homework.

A mother’s schedule centers on the affairs of the family, which is a difficult task. She chooses which is the essential task to accomplish at the moment.

Often, mothers have to choose between a shower or doing laundry. Mothers also have the impossible decision to take care of children by being a stay-at-home mother or working full-time.

How can a mother make an impossible decision while under society’s scrutiny? It’s because leaders don’t lead to please others.

Mothers have to prioritize. The most important task is the one that the mom accomplishes. Mothers have to shift focus often because of the competing demands on their time.

Despite this challenge, mothers often adapt to their changing environments because it is the right thing to do, rather than out of convenience. 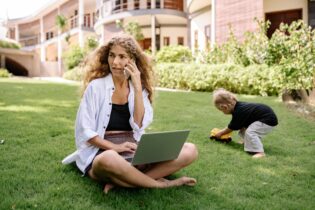 Mothers Know Sacrifice Better Than Anyone

Mothers do this every day. They have to sacrifice their time, talents, and energy for the betterment of society’s future. Their child/children will go out to corporate one day and get blasted by an unforgiving working world.

Yet, mothers choose to teach their children the necessary social skills, cultural norms, and grit that is necessary to succeed in life. That sacrifice is substantial.

The tragedy behind a mother’s sacrifice is that society does not fully acknowledge it. In the United States, anyway, we have pitifully low maternity days following a child’s birth compared to other countries. Some policies are only three months before having to return to work.

Also, paternity days are virtually non-existent for fathers, which further burdens the mother. So the sacrifice increases. If a new mother does not have familial support, the sacrifice is even greater.

The Lonely Burden of Leadership

Good Leaders also sacrifice and bear burdens alone. Leadership is lonely, and mothers carry that loneliness often. Their partners have to go to work following the birth of a child. The children are misbehaving, and she’s the only one to quell the disruption.

Mothers do not have this convenience. Their whole world relies on them. Quitting is not an option.

I’ll give one last example of sacrifice. In Simon Sinek’s book Leaders Eat Last, he talks about the Marine Corps and how the Marines line up to eat.

Chow Lines, or marines lining up to receive their meals, is a ritual for the Marine Corps and the military. The lowest ranking person is the first to go through the chow line, followed by each subsequent rank until the most senior ranking individuals.

Mothers do this every day. They prepare each meal for their child/children and sit down to eat only after the children have their food. And, mothers get interrupted with the constant requests for condiments or child unappreciation. The mother eats last because she knows that she’s a leader. 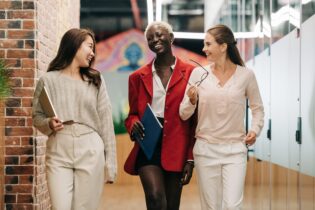 Tapping into a network is critical in the professional world. Employees bring value to companies because of their connections.

Similarly, mothers engage in similar networking activities. Social media pages are full of motherhood advice, baby products, and activities for kids. Moms plan for these things because their friends tell them about their activities to entertain children.

Mothers take advantage of their social circles. They faithfully contribute to their friends and ask for advice/help when they need it. It’s a critical give/take system that mothers need.

Leaders do this all of the time. As stated in Robert Cialdini’s book Influence: The Psychology of Persuasion, the reciprocity rule is underway in the corporate world just as much as a mother’s social circle.

If mothers can execute this at a smaller scale, then they’re capable of doing it elsewhere too. 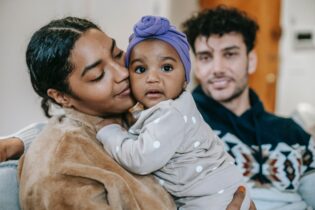 Mothers understand prioritizing, sacrificing, and resourcing just as well as anyone. They manage a home and a family with precision. Moreover, they are the ones that are leading every day.

Mothers have more quantifiable days of leadership experience than most do in a corporate setting.

I hope that the human resources representatives at companies consider the experience of ‘homemaker’ on a resume. Also, mothers must be recognized as active contributors to society and the economy as a whole. Mothers play a significant role in our society, as leaders.

What leadership traits have you seen displayed by your mother at home? Please leave them in the comments below. Thanks for reading!

Influence: The Psychology of Persuasion by Robert Cialdini. Read a review here.

8 thoughts on “Why Mothers Are Leaders” 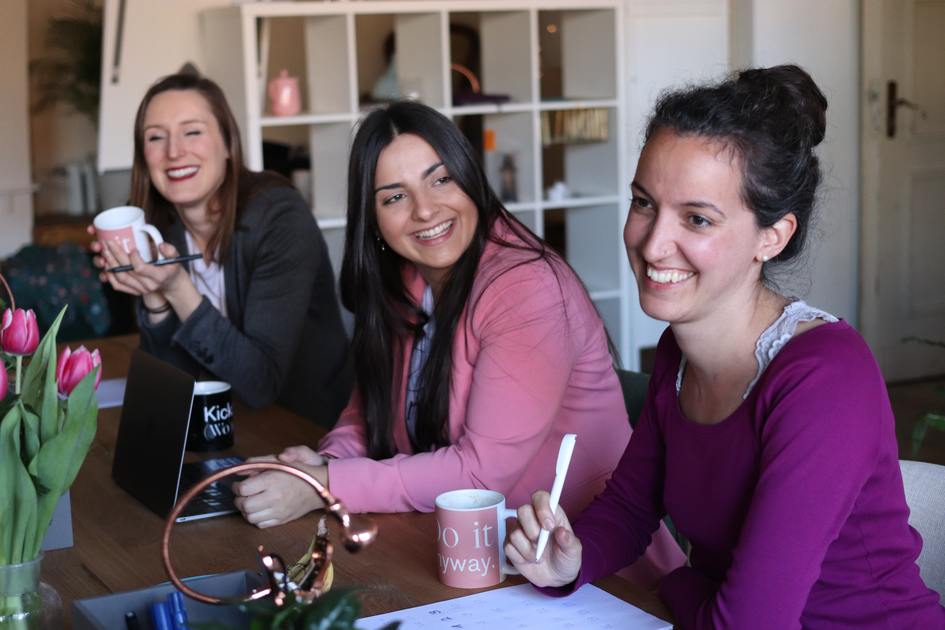 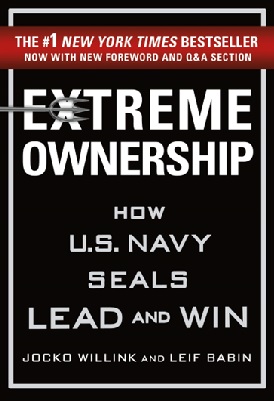 Extreme Ownership, written by former Navy Seals Leif Babin and Jocko Willink, talks about leadership effectiveness. Leaders who choose to accept accountability for actions are better than those who blame 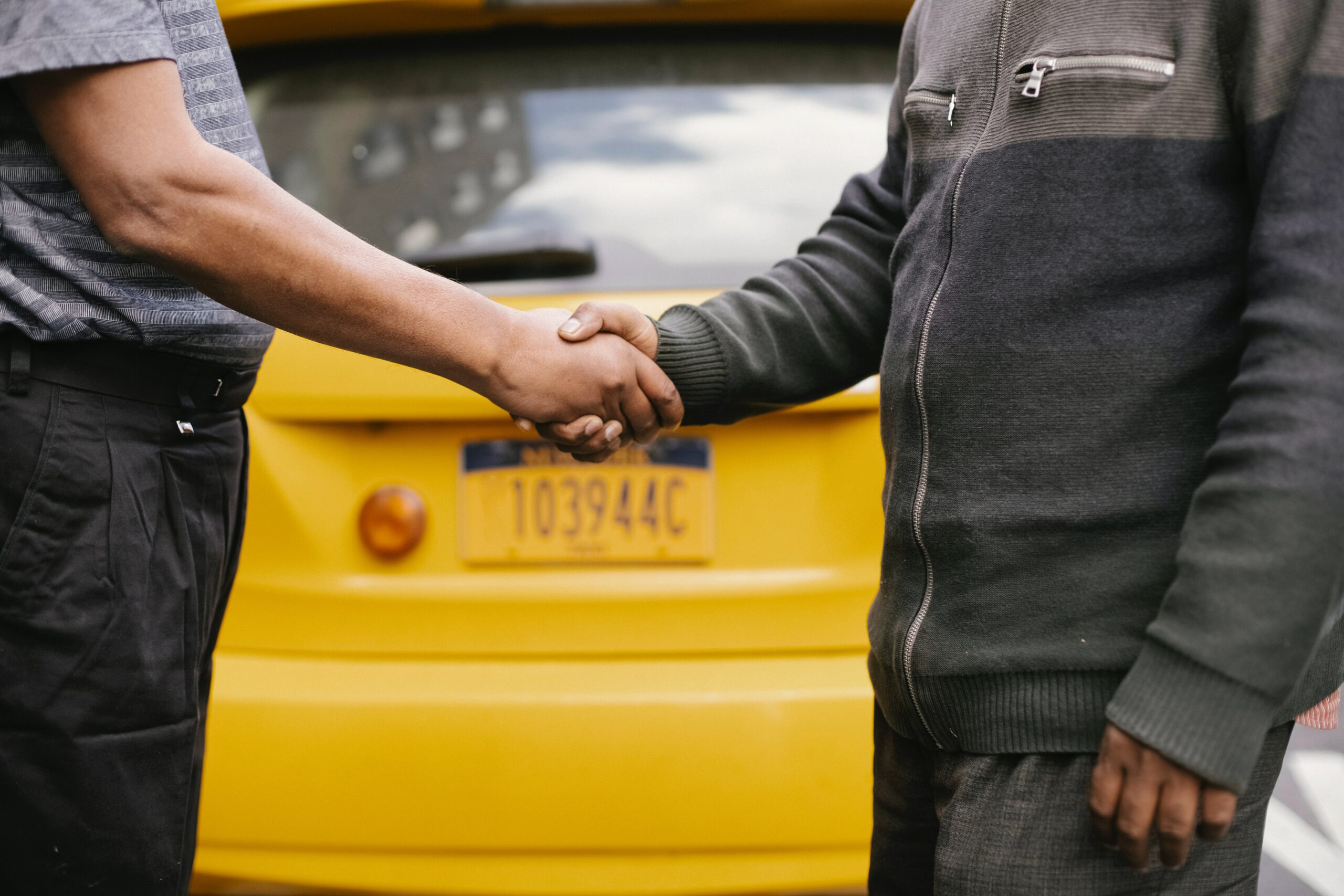 Patience seems far-flung nowadays. As I’m writing this, I’m listening to protests, COVID-19 news, and reading the latest tweets from society’s leaders. Do you know what’s missing in all of